Blogging has been part of my life for just over seven years and in that time I have dipped in and out of the Weekly Photo Challenge. My blogging is sporadic at best, however, the weekly challenge helped me find the motivation to hit the keyboard and share so I will be sad to see it end.

Although I will still continue to post photos and share stories I fear that I may struggle to find my feet without a bit of a push. Until then please enjoy my farewell to the Weekly Photo Challenge with a few of my favourite photos. 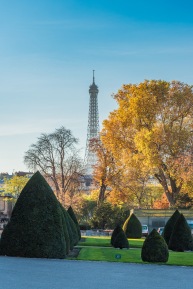 From the garden of the Hotel des Invalides 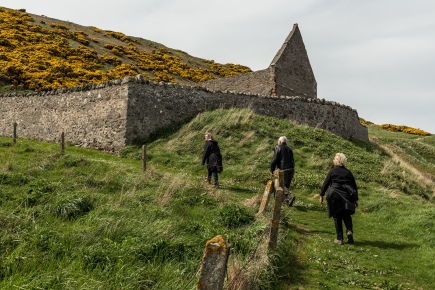 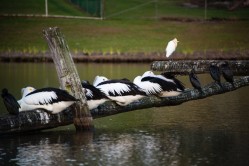 With 2017 being such a strain on my head space for a number of reasons, it was a joy to recently have a week off and indulge in some extended me-time. The objective being to organise my pastels into new storage boxes, spend at least two days drawing, and last but not least I wanted visit Tamborine Mountain Botanic Gardens and photograph the Spring blossoms.

The weather was mixed during my break, much needed rain fell and sunshine was intermittent. At one point I didn’t think I would get to the Botanic Gardens but luck was on my side and as I was wandering through the rainforest garden the clouds disappeared and the rest of my time in the garden was perfect. Spring is such a beautiful time of year, lots of birds, bees and after a shower of rain everything looks and smells so fresh. As you can see, it was time well spent and I felt so relaxed and happy afterwards that I almost forgot about having to go back to work. 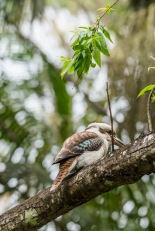 A leftover from the Spring Festival 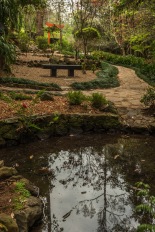 Loving the contrast of these bright colours 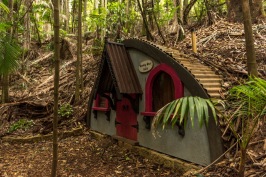 A little ‘cottage’ in the gardens 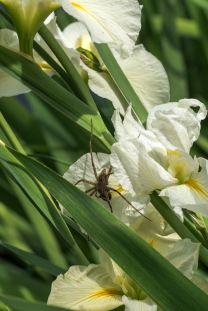 St Andrews, Scotland is well known for it’s golf course however there is plenty for a visitor to do if they’re not interested in chasing a little white ball around a paddock. There are castle and cathedral ruins overlooking the sea, as well as delightful little cafes and cobblestone streets. After a morning sketching a church and doing a little shopping in the centre of St Andrews we headed out of the centre to the Botanic Gardens for a picnic lunch and a few hours of quiet in the gardens.

Bright blossoms on a sunny day

One of the many ponds

The Botanic Gardens aren’t huge however they are full of brilliant coloured blooms in Spring, some of which I had seen before such as Rhododendrons. The sun was shining and local students appeared to be making the most of the warmth, lying on the grass studying or just ‘hanging out’. As a small group we scattered quickly after lunch, each of us going our own way and doing whatever we wanted. I chose not to sit and draw, and instead kept my camera at the ready because there were so many flowers to see and paths to explore. A couple of ducks caught my attention at one stage, the female splashing around in the water while the male seemed more content to strut around the pond. A heron also became the focus of my attention, I stalked him/her all around one pond trying to capture them in flight however I didn’t not have a fast enough shutter speed and most of the action shots are fuzzy. Big fat bumblebees are always a delight to see although the most amusing creatures in the gardens were not alive, they were carvings and sculptures dotted among the trees. The red squirrel sculpture was as close as I got to this endangered creature, I didn’t even see the more common grey squirrel during my time in Scotland. 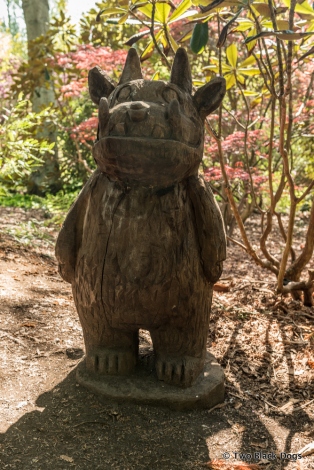 As I wandered around the gardens I ran into several of my fellow travelling artists, most of them thoroughly enjoying the peaceful surrounds and the opportunity to draw something other than a church or castle. Hopefully the many photographs I took will serve a inspiration for my artwork in the future. In the meantime I hope you enjoy my walk through the garden.

What is she doing? 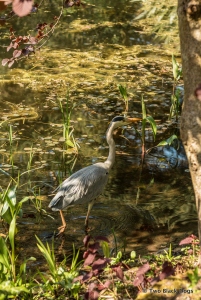 The best I could do

Spring is here and there are floral festivals happening in several places around Australia, two popular festivals in Queensland are located in Toowoomba and on Mt Tamborine. I haven’t been able to enjoy either this year however I do have a lovely collection of photos from previous visits which I will share with you. 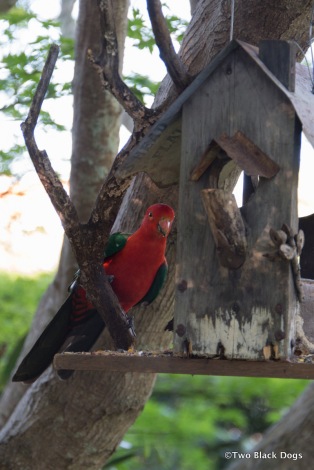 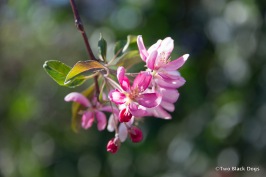 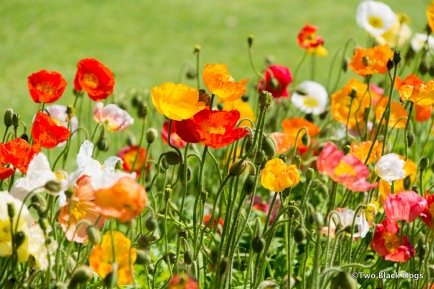 With temperatures being approximately 5-10 degrees (celsius) higher than average for November we’ve had an early start to summer. It is storm season so the potential for rain is good although much of the heavy rain that has fallen already this month has failed to appear over our suburban block. Despite the extreme heat the plants and trees in our garden continue to bloom, the magnolia flowers don’t last long though and my gardenias have all but disappeared, leaving only crispy and brown remnants among the foliage.

Each year I wait for our Poinciana tree to flower, the foliage is beautiful but I have been wanting to see red flowers flooding the tree since seeing how other trees in the neighbourhood look at this time of year. We came close last year however a hail storm shredded everything and we were left with very little of anything on the tree. Poinciana trees in flower scream summer to me, the red blossoms provide spectacular contrast to the garden and it is the perfect colour scheme for the festive season.

Here are just a few of the beautiful things in our garden, I’m so happy that the heat hasn’t destroyed them.

Raindrops on gerberas doesn’t quite fit into the lyrics of the popular Sound of Music song ‘Favourite Things’ but they are beautiful and one of my favourite flowers. This week I planted some in a large pot and hope that we’ll have lots of colour for a few weeks, they’re surprisingly hardy and even the hubby likes them. Keeping my fingers crossed that they don’t die as a result of me lacking a green thumb 🙂

The latest fun foto challenge from the talented Cee is flowers and I am really happy to be able to share photographs taken recently in my mother in-laws garden. 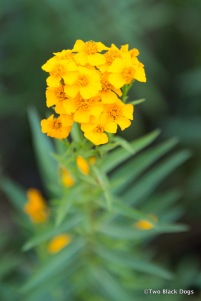